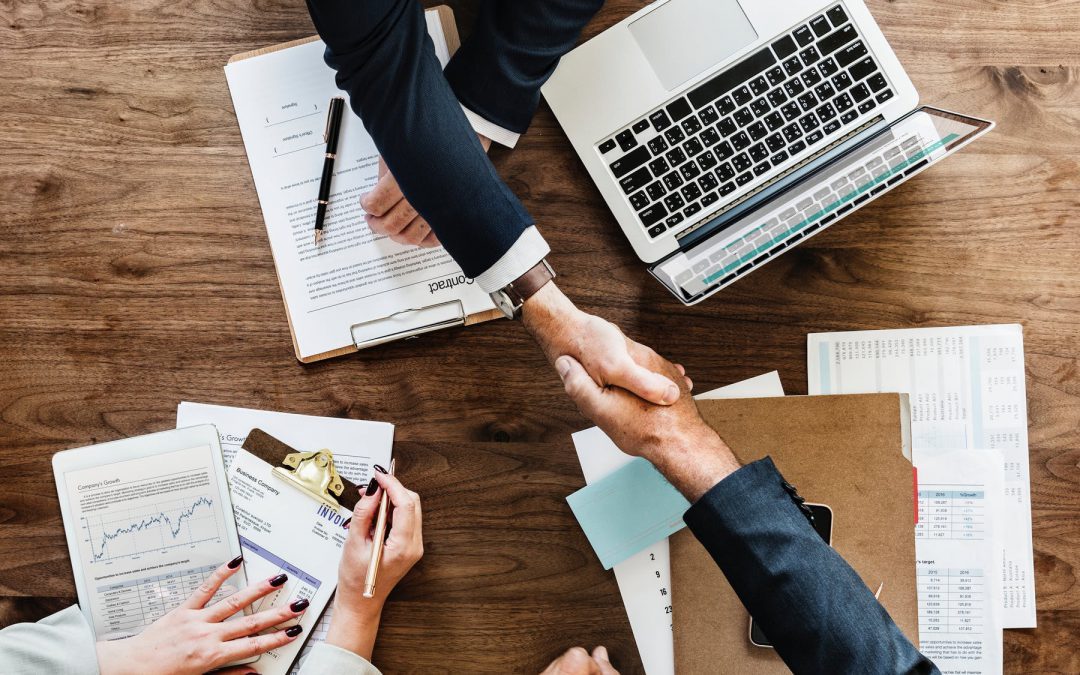 There’s no doubt that today’s corporate world is cutthroat. But, some high-level executives seem to survive massive turnovers and others don’t. Why? Because the best execs have what’s called CEO Loyalty Branding on their side.

With corporate scandals running amok, it’s the CEO of any organization that is ultimately responsible for the goings on of the company. And, because the CEO has that responsibility, he or she is the one who has to take the hit for what’s wrong with the organization, as well as what’s right. It’s a thankless task.

But, for the CEO who has developed a loyal following, even the worst corporate turmoil is survivable. This is the executive that is viewed as trustworthy, somewhat untouchable by scandal, regardless of what environment has enveloped the organization. For this CEO, continuing in his or her current capacity or accepting a position with another organization are both viable options. The CEO that has failed to build brand loyalty? Down for the count.

If any one of these components is neglected, CEO loyalty is likely to suffer.