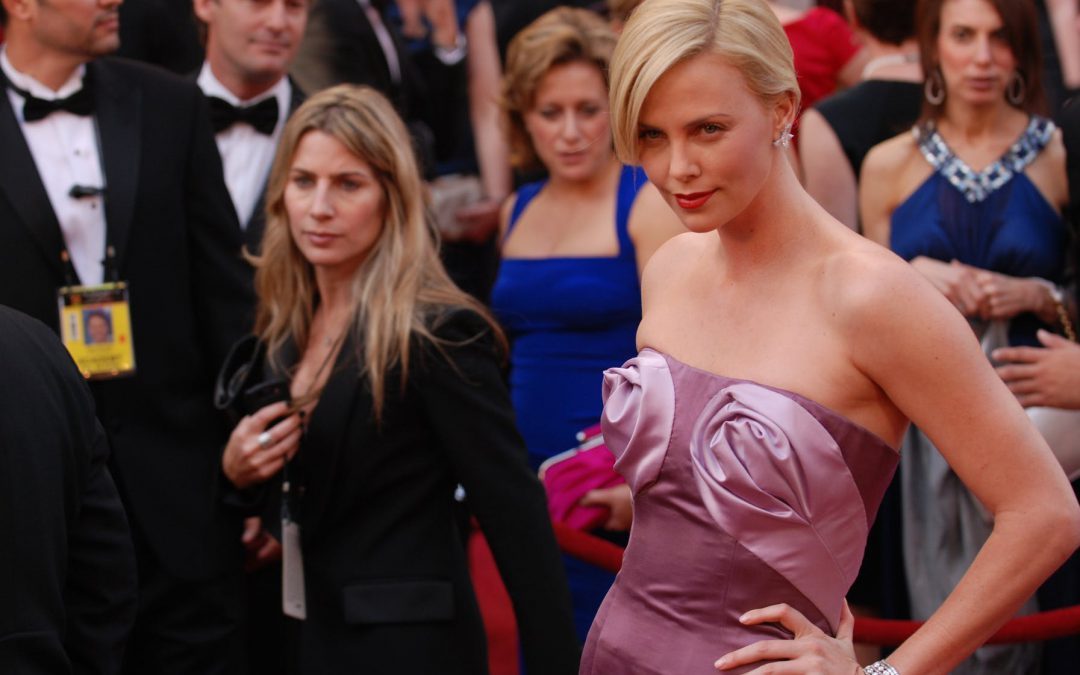 Celebrity followers are a fickle bunch. One day they love you; the next, you’re on the outs. But, what do celebrities do to earn the love, or hate, of their fans? Often, nothing at all. Good celebrity loyalty branding can keep you on top of the heap.

When Brad Pitt and Jennifer Anniston began dating, Jennifer was perhaps one of the most hated women in the world. She was billed as a whiny, clingy girlfriend who complained about everything. Yet, she and Brad got married, fans got used to the fact that Brad and Jen were a couple, and things settled down.

Then, Brad made a movie with Angelina Jolie. Brad and Jen denied rumors of a split. But, Angelina won and Jen was left out in the cold. Fans took sides – there was Team Brad and Team Jen. Despite the fact that Brad and Angelina have been together several years now and have six children together, Angelina is still the vixen who stole Brad away from Jen.

Jen has loyal fans. She has branded herself with a girl-next-door, man-done-me-wrong image that she willingly accepts, even promotes. Although she has been linked with several, very handsome leading men, Jen’s relationships never work out. Yet, she escapes each one unscathed, with her sweet image intact.

Celebrity loyalty branding is like building a solid client base, only you’re building an image that fans can identify with and remain loyal to.